Our masseuses will travel all your erogenous zones with the sublime sensuality and eroticism of their naked bodies, and the expert softness of their hands will lead you to complete an unforgettable experience. 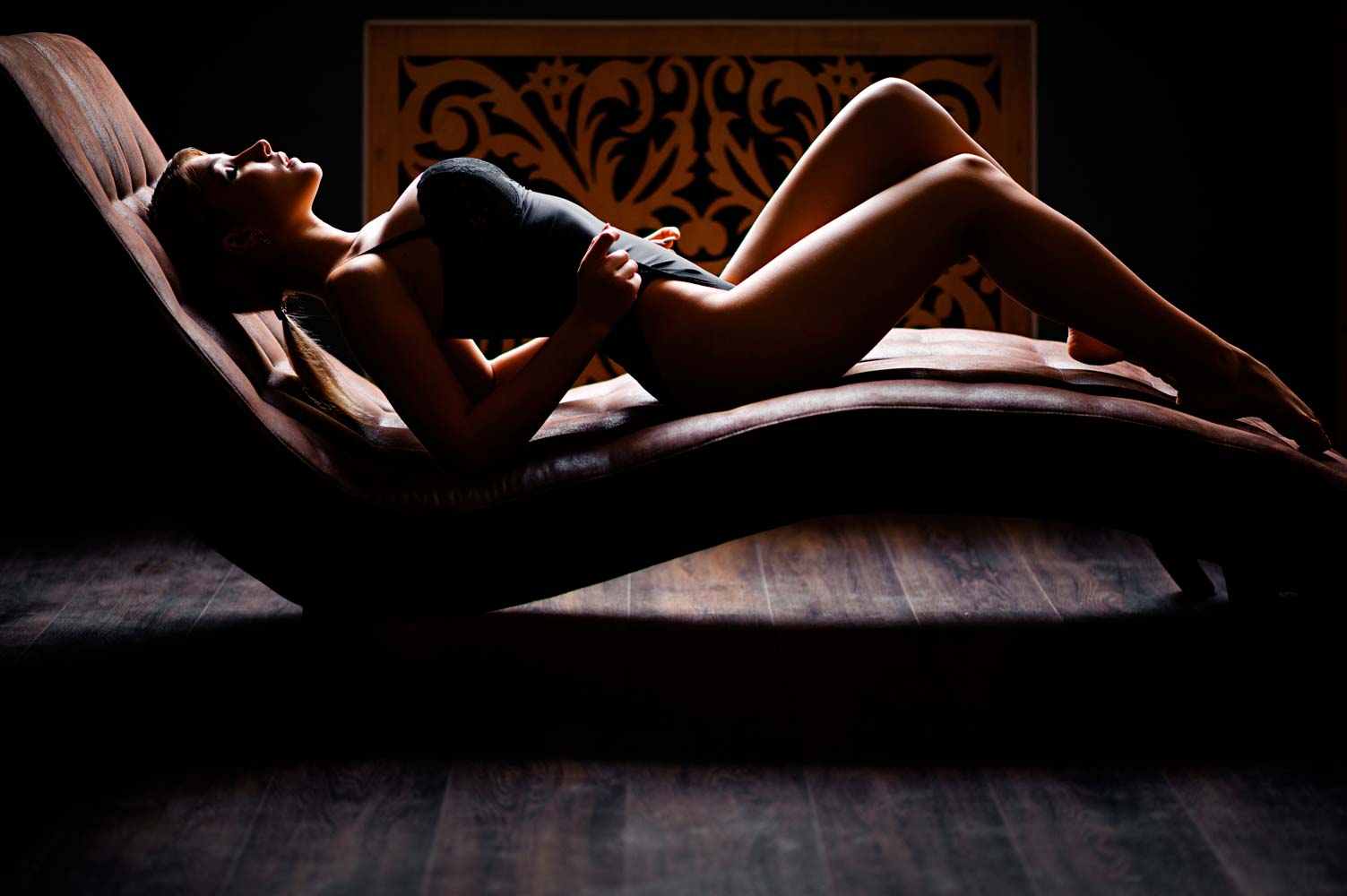 In addition, in our facilities you will find a space designed to the smallest detail to create a relaxing and comfortable atmosphere that allows you to escape and let yourself be carried away by pleasure.

The most commonly used synonym would be «sensual massage». As you can see, it is a broad concept that encompasses a multitude of massage techniques, developed in order to excite and give sexual pleasure. Some of these techniques, mainly of oriental origin, such as massages derived from Tantra, date back to ancient times. Others, such as the Nuru massage originally from Japan, have been developed in recent decades as society evolved towards a more open vision of sexuality.